When you list down the good oral hygiene habits, oil pulling is one of the essential activities. While brushing, flossing, cleaning mouth after a meal, etc. are some of the daily oral hygienic habits, oil pulling activity can be done once in a 2 week period. Oil pulling activity has been done since ancient days, as a way to maintain oral health as well as improving general health for a person. You can choose any of the best type of oil for oil pulling that suits you properly. This oil is taken in the mouth and swished through all the sides of the mouth. It removes plaque, bacteria, and other unwanted microorganisms from the mouth.

What type of oil for oil pulling must be used? 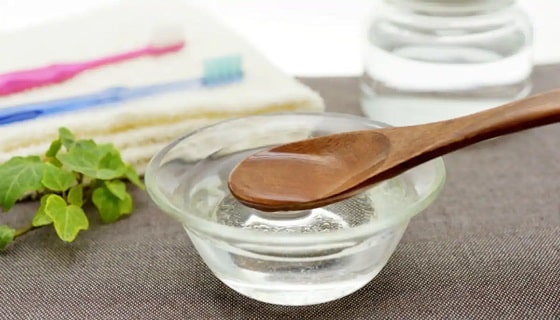 How is the oil pulling activity done?

It is suggested by the experts that the oil pulling is best to do during the morning after getting up. This is because oil pulling needs to have the stomach empty for at least two hours before starting it.

Here are some of the general instructions for doing the oil pulling activity:

What are the benefits of the oil pulling activity? 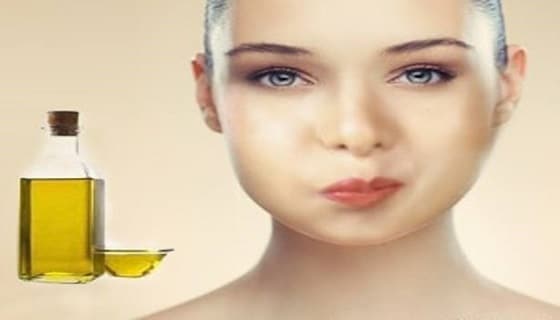 Oil pulling activity is very beneficial for oral health and removes all unwanted things from the mouth.

1. It prevents the development of plaque and tartar

It is not just the bacteria that decays the teeth, there are some other organisms too that damage the teeth for a much extent. These organisms get diluted in the oil during the oil pulling activity and are removed out of the mouth. It helps to prevent the teeth from getting more damaged.

Apart from these specific benefits mentioned above, oil pulling activity keeps the overall oral hygiene better. It makes the mouth free from the bacteria that can help to keep up with oral health better.

Dr. Rupali Gujar graduated from Maharashtra University of Health Sciences in the year 2008. Dr. Rupali holds a PGDBA degree from Symbiosis University, Pune. After that, she was selected for a clinical assistant post at GDC Mumbai. This residency post provided her advanced training in all specialties of dentistry.
She has overall 11 years of experience in dentistry. Her expertise includes implant dentistry, single sitting root canal treatment, cosmetic and restorative dental treatments. She believes in providing comprehensive dental care that is tailored to fit into the budget of the patients.