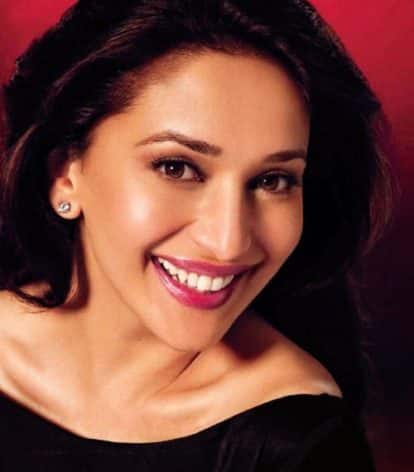 Madhuri Dixit Nene is regarded as one of Bollywood’s best superstar-actresses. She held sway over the audience and box-office in the 90s. Madhuri is the only female actor to be nominated for the Filmfare awards 14 times. Out of this, she has received the iconic Black Lady trophy four times in the Best Actress category and twice in other categories. Along with her acting and dancing skills she is also known for her killer smile, thus making her the ultimate smile queen. 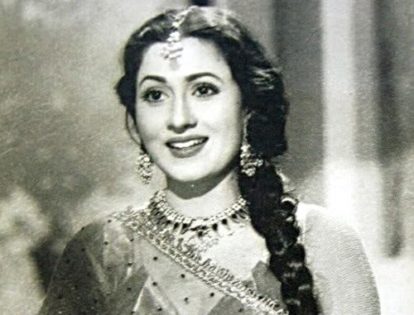 Madhubala’s beauty is timeless – put her in any era, any age clothing style – and she would look perfect. Her beauty transcends boundaries. Her grace and glamour outshines beauties of all countries.But perhaps the prettiest aspect of Madhubala – the one that adds millions to her charms – is her smile. 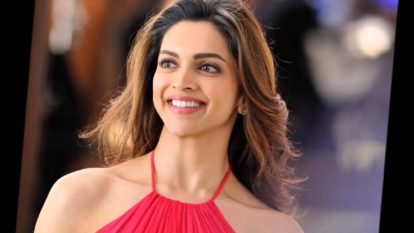 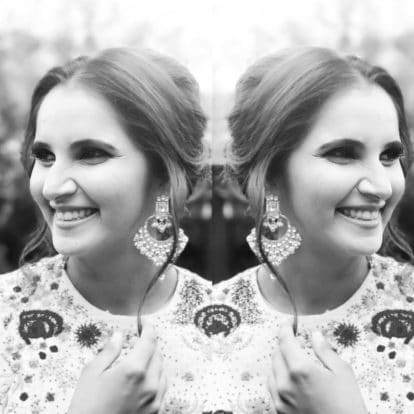 Sania Mirza remains one of the most recognized faces in Indian sports! She is the only woman face of Indian Tennis.  She is the highest-ranked female player ever from India, peaking at world No. 27 in singles in mid-2007. She recently promoted the importance of smiling with a picture on social media saying “A smile is the prettiest thing you can wear” 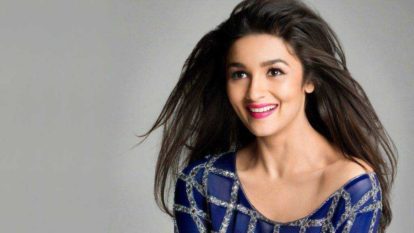 Alia Bhatt’s cute dimples and smile have become the rage in Bollywood since the time she debuted in 2012 with Student of The Year. The icing on the cake along with her dimples is her bubbly personality, amazing talent and super cool sense of style.While fashion police see her as the youngest and most charming style icon, her Indian fans love adoring her sheer cuteness and simplicity.

Dr.Ankita Gada is a dental director alliances with SabkaDentist. She is a highly skilled dental Surgeon and Implantologist with an experience of more than 10 years. She Pursued her BDS degree from Nair Hospital Dental College, Mumbai, and completed her PGDBA, Marketing from Symbiosis University, Pune.
She is a highly- skilled dentist in implants and planning full mouth rehabilitation cases. She is well versed with all the advanced technology and materials of dentistry that allows her to keep up with the constant changes in the field of modern dentistry.

One thought on “Beautiful women with killer smiles”