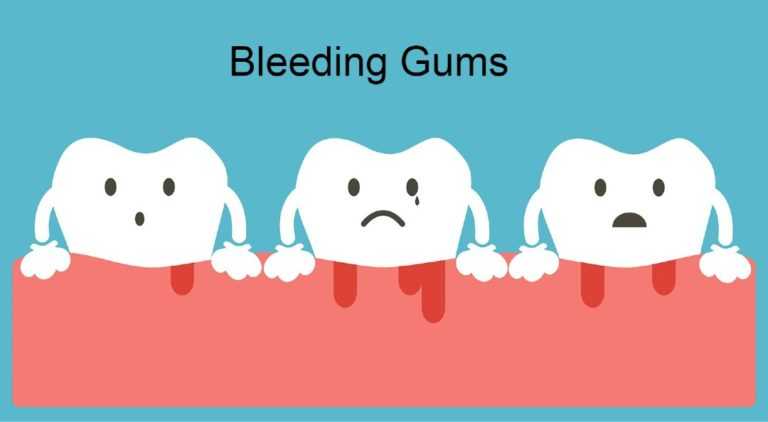 You must have heard several times that good health is a very essential factor to lead a happy life. Here, good health also implies nice oral health. However, many of the people suffer from several oral health-related problems like toothache, tartar development on the teeth, and several others.

Bleeding gums are the essential impact of gum illness, over half of the grown-ups beyond thirty-five years old experience the ill effects of probably some type of gum sickness.

Elderly people have to go through this problem to a lot of extents. There are several ways for bleeding gum treatments which can reduce the pain and help in healing it.

Some of the common signs and symptoms of gum disease are as follows:

Here are some of the bleeding gum treatments which can be used to treat the gum bleeding:

These are some of the bleeding gum treatments which can be applied in a much simpler manner than expected. Amidst, all the natural remedies given above, it is always advisable to visit a proper dentist.

The above-mentioned remedies can put a relief for only a short duration during the initial phase of gum disease. When the effect of gum disease is grave, a dentistry visit is very effective.