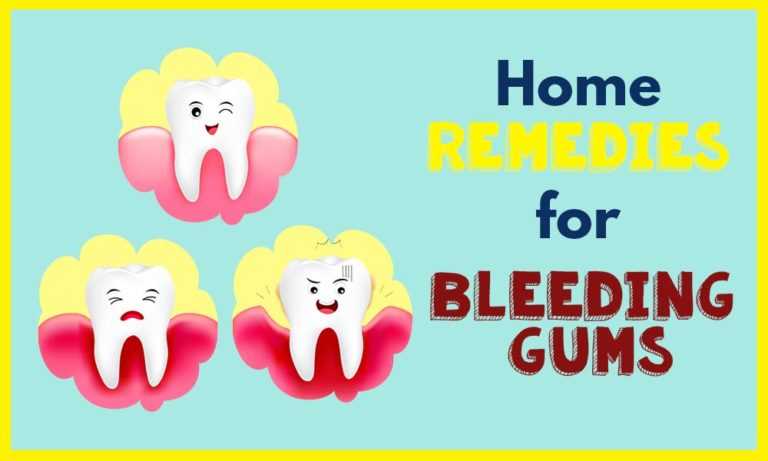 Several people desire to get nice dental health throughout their life. However, most of the people could hardly achieve this as they have to go through some or other dental problems. Bleeding gums is one such dental problem that has troubled many people. It has baffled many individuals with a lot of pain. Bleeding gums causes a lot of uneasiness in the people, making it necessary to find the solution quickly. Many of the people even get less appetite due to bleeding gum problems. Unless you follow proper hygiene habits for your dental health, it is difficult to achieve nice dental health. Before, going for any medications, it is always better to look for home remedies for bleeding gums. This can help you to achieve results without any side-effects and get better results.

Bleeding gums can also be due to gum diseases like Gingivitis and Periodontitis. Improper maintenance of the gums, improper brushing habits, development of the plaque, etc. are the main reasons behind the bleeding gums. In plaque development, a white substance gets to develop on the gums and creates a crater to some extent. The bacteria slowly start developing in that particular region. Some of the early symptoms of the bleeding gums are discoloration in the gum, inflamed gums, receding in the gums from the area of teeth, food tastes differently while chewing, bad breath, the build-up of pus on the gum of the teeth, bleeding while brushing the teeth, etc. Applying simple home remedies for bleeding gums can help to cure the gum disease easily. Here, you can avoid heavy medication and cure it in a natural way.

Here are some of the home remedies for bleeding gums: