Implants of the tooth involve placing an artificial tooth in place of a missing or damaged tooth. Now, dental treatments have become a popular and common dental treatment which is done by many people. However, there are some problems with dental implant which have to be tackled properly.

The peri-implantitis is a little inflammatory process which leads to a loss of implants and causes damage to the associated bone. Peri-Implantitis affects both the soft and hard tissues around the area of dental implants. Recently, many of the experts have realized the problem with dental implants may be a risky thing to do for a long-term basis.

No doubt that dental implants have always been a better solution for most of the individuals. Still, some dental implant problems years later are generally leading to bone loss. The lag period here is generally around 7 to 9 years. Peri-implantitis is the inflammation caused at the initial stage for the soft tissue.

This stage is usually reversible where the active intervention can control bone loss around the implant fixture. So, this is the reason it appears as the time bomb in a dental implant.

The problem with dental implants mainly associated with bacterial infection which is caused around the implant area. The experts in the dental field have termed peri-implantitis rightly as “time bomb” as most of the people who have done the dental implants are affected over a period of time.

Several problems with dental implant have to be addressed at the initial stage to make sure that they get solved at a less critical stage. It will help to take proper steps to minimize the problems. There are many dental implant side effects that have to be noticed as soon as possible. Here, we will look at some of the dental implant side effects: 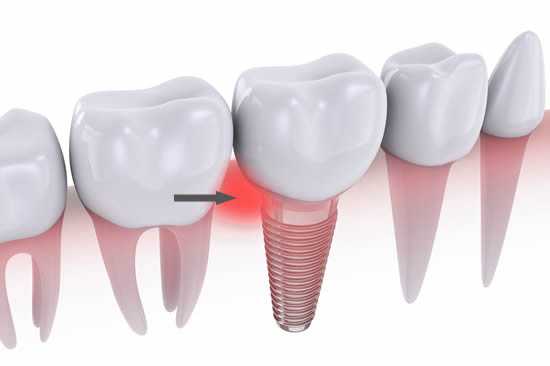 These are some of the problems with dental implant which have to be taken into consideration at a very earlier stage of the Peri implantitis. Although the dental implant solves your dental problem for a while, still it causes a problem for long term basis.

So, Peri implantitis is correctly called a “time bomb” by many experts. Taking the treatment from a reputed dentist along with a proper self-care are the better ways to treat the dental implant problems easily.

Dr. Zita Antao Dental Director of Sabka dentist says “Peri implantitis, is really a bigger problem with dental implants which has to be noticed at a much earlier stage. Taking a proper consultation from the dentist can surely solve the issues related to the Peri implantitis more quickly.”