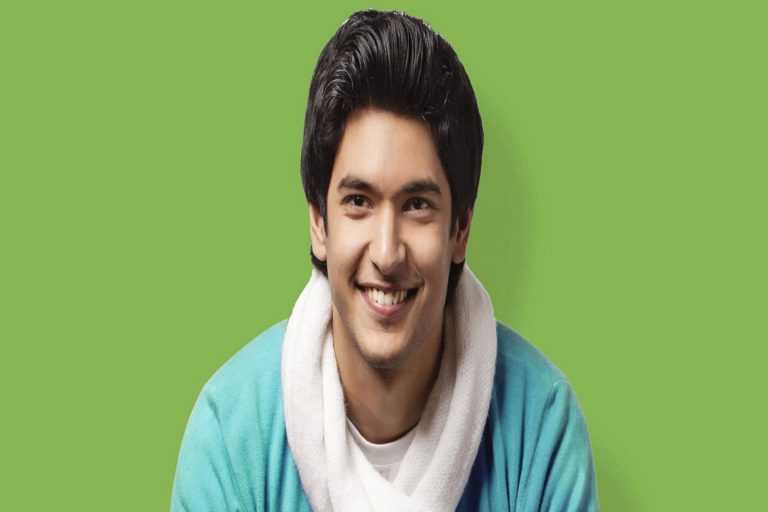 How does SDalign work?

While getting the Orthodontic treatment, the traditional metal braces are well-known to a lot of people. Now, with progress in technology, there are options available for metal braces. Ceramic braces, Lingual braces, and aligners are different major options available. Here, we will talk more particularly about the aligners’ options, which are called SDalign treatment. In SDalign treatment, the braces have the same color as that of the teeth and it can be removable too. As metal braces are easily visible for the people, so many people deter from going to the Orthodontic treatment. So, SDalign is liked by many people for the treatment. In the real sense, SDalign is not exactly braces, they just serve the purpose of the braces. It does not have metal brackets and wires like that found in the metal braces and lingual braces. SDalign are actually transparent aligners that are not visible for a third person easily. With the help of proper Orthodontists, you can get the desired results from the SDalign treatment easily. Many people are now opting for this type of treatment which can give the desired results. A proper Orthodontist can guide you on this treatment properly.

How does SD align work? The SDalign helps to bring the desired results to move the teeth in the desired location. A patient who goes through this treatment needs to be very careful while removing and putting the SDalign back to its position. Also, a patient must ensure that it is put at least 20 hours in a day.

The SD align treatment will involve the following process:

Before getting the actual Orthodontic treatment, an initial assessment will be made. X-rays and a digital scan will be used to check the overall status. The latest technology like digital scan has made it possible to integrate it with software and show a clear picture.

After doing the initial assessment by the Orthodontist, you will be provided with the different options for the Orthodontic treatment. When we talk about SDalign treatment, there are few cases where this treatment is not possible and some other treatment needs to be done. However, in most cases, SDalign treatments are workable. So, the impression and scan of the teeth are taken for making the customized SDalign.

Once the SDalign is made, it is then put up properly to the patient. Here, a thorough checking is made to whether it fits correctly in the proper position to give desired results. Also, a little distortion in the SDalign will need the remaking of another SDalign. After putting up SDalign, proper instructions are given accordingly.

After putting up the SDalign, you need to go for a check-up after some interval of days. Later, you can assess more days.

The treatment process may change a little from one patient to another depending on the case. However, generally, this is the general process for the treatment.

Which is preferable: braces or tooth extraction?
Benefits of braces