How To Fix Gap in Front Teeth? 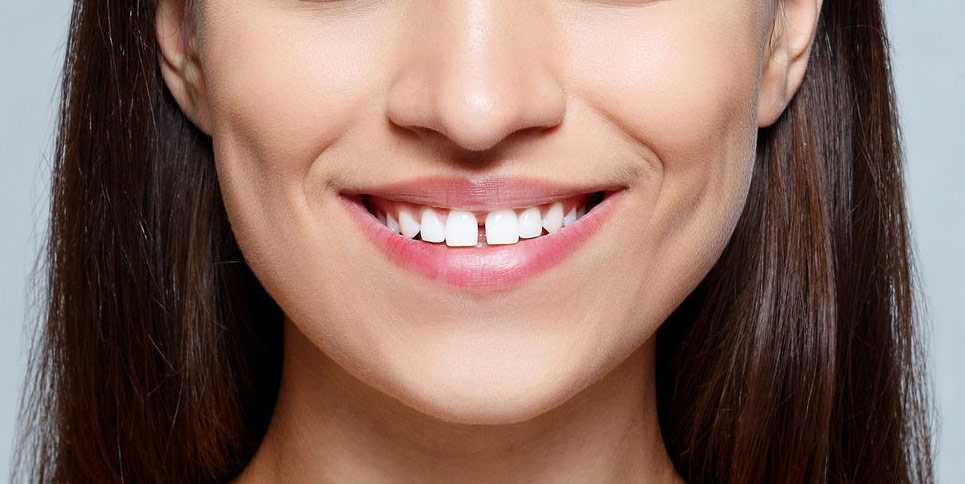 Gap between your teeth creates a poor impression that makes the opposite person think negative about it. It is necessary to correct the gap, so to get a beautiful smile and appearance. The gap is usually occurs due to injuries. Hence, dental precaution has to be taken to avoid it from further damage.

“I’m conscious when I smile because I have a gap between my front teeth”. Have you ever felt the same because of the gap you have in your front teeth? If you thought you were the only one facing this problem, think again because you are not alone!

Smile is the first thing that people notice about you. But, what if the smile is interrupted by a small gap right in between your front teeth? Embarrassing right?

The gap in front teeth, called as diastema in dental terminology, is a very common problem.

What Causes Gap in Front Teeth?

However, some common causes of the gap in front teeth are:

How to Fix Gap in Front Teeth?

Can you fix the gap in your front teeth by yourself? Of course not! The gap in front teeth need to be treated by your dentist at the dental clinic.

When you visit your dentist to fix the gap between front teeth, he/she will first evaluate your teeth and other tissues in the mouth to determine the cause of the gap.

There are several ways to fix the gap in front teeth and the treatment of choice depends upon what caused it in the first place. The most common type of gap in front teeth is the space between two front teeth in the upper jaw. This gap is called a midline diastema and occurs due to a very thick and fleshy labial frenum. Sometimes, the frenum can also overgrow and cause the gap.

A midline diastema or the gap in the upper two front teeth is created because the thick frenum creates constant opposing forces whenever the individual uses his/her upper lip to perform regular movements. Once this midline diastema is closed, the fleshy frenum is removed by a procedure called frenectomy to prevent the gap from reappearing.

But, when the gap in front teeth is due to gum disease, the treatment usually involves a series of steps. First, the underlying cause of gum disease needs to be identified and treated. Once the teeth, the gums and the underlying bone are restored to health, the gaps in teeth can be closed either using braces, crowns and bridges, implants or tooth coloured fillings.

The most commonly recurring instances of the gap in front teeth are those that occur due to tongue-thrust and thumb-sucking habits and the midline diastema. Your dentist will always take precautions to never let these gaps in your front teeth recur if they are caused due to these above-mentioned factors.

In the case of habits like tongue-thrusting or thumb-sucking, the orthodontist uses devices to eliminate these habits in the patient. As mentioned earlier, a frenectomy prevents the midline diastema from reappearing.

However, if the gap in your front teeth is due to gum disease or underlying bone infection, the individual must take utmost care to maintain exceptional oral hygiene in order to prevent a re-infection, which can result in the reappearance of the gaps in the teeth.

If you have gaps in between your front teeth and wish to close these spaces, visit your nearest Sabka Dentist clinic today! Our team of in-house dental experts will not just evaluate the cause of the gap in your front teeth but also close them to give you that beautiful smile you have been longing for!

Dr.Ankita Gada is a dental director alliances with SabkaDentist. She is a highly skilled dental Surgeon and Implantologist with an experience of more than 10 years. She Pursued her BDS degree from Nair Hospital Dental College, Mumbai, and completed her PGDBA, Marketing from Symbiosis University, Pune.
She is a highly- skilled dentist in implants and planning full mouth rehabilitation cases. She is well versed with all the advanced technology and materials of dentistry that allows her to keep up with the constant changes in the field of modern dentistry.

What happens if you do not brush your teeth every night !
How are clear aligners made? Aligners Process Work