How can oil pulling be done more effectively for plaque removal An increasing concern for dental health has made people proactive to find all possible ways to take care of their dental health. Cavity developments on teeth, gum disease, pain in the teeth, etc. are some of the dental health problems troubling many people. The development of the plaque is one of the important problems experienced by any individual. A small thin layer of plaque on the teeth surface is normal. However, the problems start when the plaque layer gets on thicker when it is not cleaned. The plaque has bacteria on it that further causes sticky tartar which is difficult to remove. So, it is essential to control the plaque development in the initial phases.

Oil pulling is one such natural way to control plaque development on teeth. You need to get the best type of oil for oil pulling from the available options to clean the mouth. Oil pulling makes it easier to dilute the plaque and throw it out after spitting out. You can easily improve oral health with oil pulling very effectively.

What is Oil Pulling? 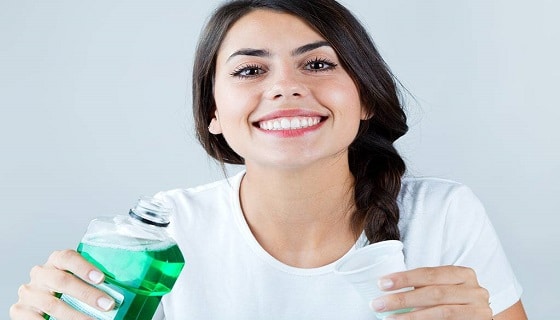 Oil Pulling involves using the oil as a mouthwash by swishing it all around the mouth. Here, a suitable oil is put in the mouth and swished through all the sides for about 10 minutes. While swishing, the plague and other harmful bacteria are diluted in the oil that gets removed after spitting out.

How oil pulling can be made effective for plaque removal?

Plaque is the layer of bacteria that gets developed on the teeth surface. These bacteria start increasing and decay the tooth further. In oil pulling, oil is taken in the mouth and swished from all the sides like the mouth for around 10 minutes, and spat outside. This activity must be done around 3 to 4 times properly. Make sure that the stomach is empty for around 2 hours before this activity. So, the morning period is better for the oil pulling activity. After completion of the oil pulling activity clean your mouth properly with the water and ensure that there is no oil remaining in the mouth. It has plaque and other different unwanted organisms inside. You can even brush the teeth after oil pulling activity. Oil pulling is not a daily type of activity and it must be done once in 2 weeks.

Which oil can be used for oil pulling? 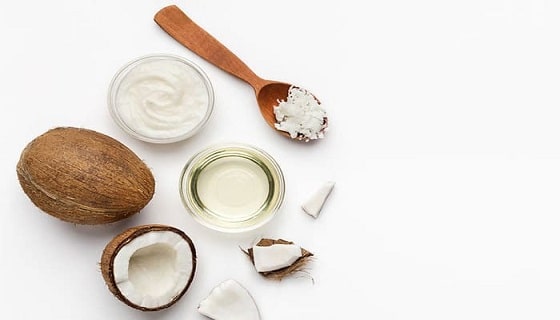 You can do oil pulling with different oil like coconut oil, sunflower oil, sesame oil, and olive oil. You can choose the best type of oil for oil pulling that suits you better. Generally, coconut oils are one of the most commonly used oils since the ancient period. They can be effectively used in the plaque removal process.

As oil pulling is not a largely followed technique worldwide, many people have a question about the safety of the oil pulling for its health. People here need not worry about it as oil pulling is a totally safe activity. Coconut oil is also used in food in various regions of the world. So, it is never a problem while using coconut oil for oil pulling. It is good for the stomach during the digestion process too. Sesame oil is also good for health making it safe for taking it in the mouth. Sunflower and Olive oil are also good for the body as it is used in making some of the foodstuffs. However, make sure that you spit out oil completely after the oil pulling activity, as it has some bacteria and other unwanted organisms too. Overall, all these four oils are safe for oil pulling activity.

What are some other benefits of oil pulling?

Oil pulling is influential in the plaque removal from the teeth and it also has some other benefits too. Oil pulling also helps in the removal of the protozoa and other viruses from the mouth which is harmful to oral health. Sunflower and sesame oil is found effective in eliminating the gum disease problems like Gingivitis. The anti-fungal property of the sesame oil reduces the injury to the gums and accelerates the healing process. Oil pulling is also found effective in minimizing the problems like dry mouth. It also helps to reduce the bad breath problem to some extent. Oil pulling stimulates the mind and freshens up a person greatly.

What are certain cases in which tooth extractions are unavoidable?
What happens to teeth when they are braced?