How to Avoid Bleeding Gums and the Benefits of Doing So An important sign of any gum disease like Periodontitis in a person is bleeding gums. These problems are one of the serious dental problems that must be treated soon else they become grave later. Bleeding gums can be seen mostly while brushing, eating, rinsing the mouth, or sometimes without doing anything. A person must understand the early signs of bleeding gums and treat it sooner.

What reasons are responsible for bleeding gums?

Bleeding gums can occur due to one or more reasons related to oral health issues.

Here, are some of the reasons responsible for bleeding gums:

Mostly, bleeding gums are the result of oral health issues. It is important to take immediate actions here which can stop the bleeding gums.

How can we stop the bleeding gums problem?

There are some ways to eliminate the bleeding gums problems. Mostly, the bleeding gum occurs due to the plaque build-up, the solution for stopping it must be accordingly.

Here are some of the ways to stop the bleeding gums problem: 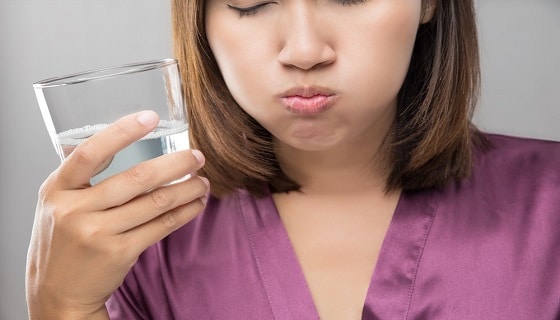 Rinsing with salt water is one of the age-old ways to cure oral health-related issues. It is definitely a very effective way to deal with oral health issues. Salt water can clean up the bacteria development on the teeth and gums. Cleaning of bacteria can reduce the plaque layer on the gums that can eventually eliminate the problem of bleeding gums. Brushing is one of the basic oral hygiene habits that help to clean the teeth and the bacteria over the gums. It is important for brushing it through all the corners of the mouth for plaque removal. Brushing at night before going to sleep can keep bacteria away from gums and keep it cleaner for long hours while sleeping. Flossing helps to remove the food debris and plaque layer from the complex region of the mouth where the brush cannot reach while brushing. 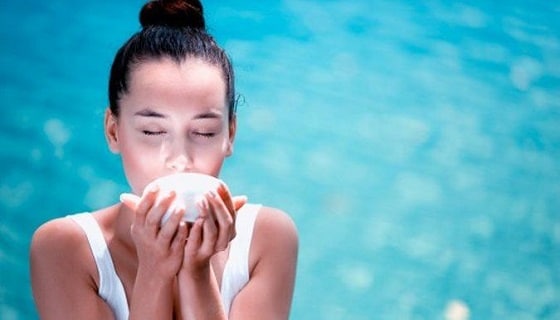 A hardened plaque layer on the teeth and gums is not easier to remove by just brushing activities. Also, many of the areas of the teeth have bacteria development due to the inability of brush to reach the complex areas. Oil pulling activity helps to dilute the plaque, tartar, and other bacteria in it. Proper oil pulling for about a 10-12 minutes period can remove many of the bacteria from teeth. The oil is then spat outside where all the plaque and bacteria are removed. It eventually helps to eliminate and avoid bleeding gums problems. Oil pulling also helps to soothe the infected gum areas.

It is not always easier to know the plaque or other cavity development on the teeth of a common person. A dentist check-up can help to find it much easier. So, visiting the dentist after every six months can help to detect these problems. Also, a person can take the necessary treatment earliest to avoid any further complications related to dental health.

Today’s lifestyle, particularly in the cities has become very fast which has adversely affected the general health as well as oral health of the people. Many people get habituated to tobacco chewing and smoking that impacts the gums. Also, many people prefer junk foods that have hardly any nutritional value for body and oral health. Soft drinks being sweet gather more bacteria in the mouth causing gum problems. So, eating nutritious food along with maintaining a healthy lifestyle can help to avoid bleeding gums and other gum-related problems.

These are some of the ways to stop bleeding gums problems. It is always better to follow the instructions provided by the dental experts.

Common benefits of maintaining the above oral hygiene habits:

These are some benefits related to maintaining the above oral hygiene habits. It will help to eliminate the bleeding gums problems along with keeping up healthy gums. If gums are bleeding heavily, then it might be a serious problem that needs an immediate dental expert check-up. Bleeding gums are not only unhealthy, they also look very unattractive. So, taking the bleeding gums problems seriously and quicker treatment for it is essential. It will help to achieve better gum conditions.

What are the effects of eating disorders on your mouth?
The Importance of a Routine Oral Examination