Gingivitis vs. Periodontitis: What’s the Difference? 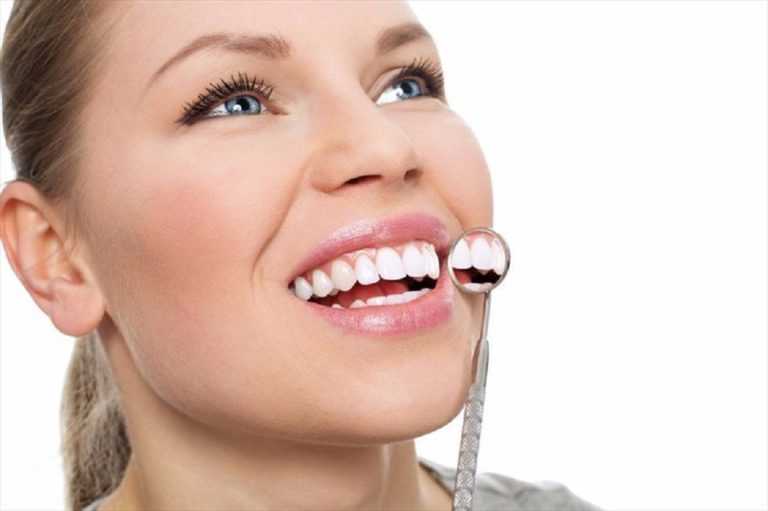 What is the difference between Gingivitis and Periodontitis? 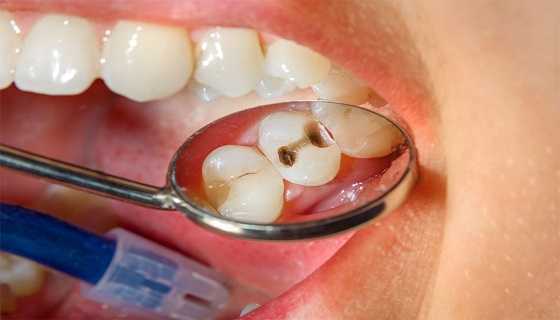 Similarities between Gingivitis and Periodontitis:

Gingivitis and Periodontitis are both gum disease problems. The bacteria build-up leads to Oral health issues in gums which initially lead to Gingivitis problem. Bacteria build-up is inevitable even when you follow proper dental habits like brushing twice, flossing, mouthwash, etc. However, proper dental habits can minimize the severity of gum disease problems. Gingivitis problems are observed rarely among children, it is mostly observed among adults who are more than 40 years old. Periodontitis is also gum disease which is basically observed at later stages of gum disease after Gingivitis. In both cases, getting the treatment from the dental expert is very essential.

Which comes early: Gingivitis or Periodontitis? 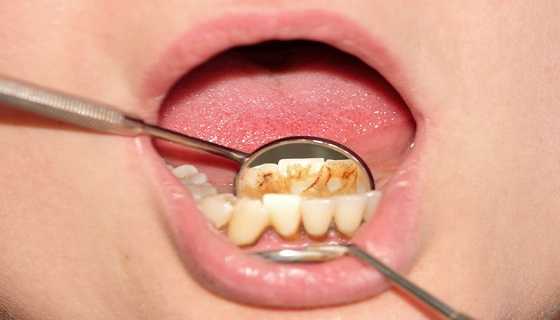 The plaque build-up is the major cause of Gingivitis which is observed in most cases. This plaque is built-up due to sugar in food debris and lack of brushing in the complicated areas. It builds up the plaque and eventually increases the bacteria. The growth of bacterial colonies along with enzymes causes the gum disease problem which is known as Gingivitis. Here, the commonly observed side-effects are bleeding while brushing, inflammation, and bad breath. All of these are some of the commonly observed effects during Gingivitis. Still, Gingivitis is unpleasant and on some occasions painful too. It leads to problems like an increase in stress level, affecting self-esteem, and changing the overall mood. However, the only less concerning thing about Gingivitis is it causes less damage. 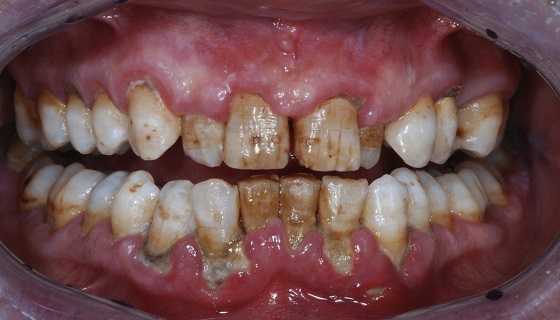 It might be hard to detect for you, whether gum disease issues are Gingivitis or Periodontitis. So, visiting a dental expert can help to analyze it along with providing proper treatment.

Pursued her BDS degree From Bharati Vidyapeeth, Pune Dr. Preethi Nagrajan is a successful dentist. She completed her graduation in 2009. She is not only an enormous dentist but also accomplished her MBA in healthcare and hospital management from Tamil Nadu University in 2013. She has also acquired a Diploma in Laser and Implant dentistry from LALD. This paved the way for her to become a specialist in Painless Laser Treatment, endodontics, oral surgery, prosthodontics, periodontology, FMR, and smile designing. Her experience and knowledge have allowed her to publish numerous articles in various international journals. Dr. Preethi currently works as Dental Director at Sabka Dentist and has worked with the organization for over 8 years.

The impact of gum disease on blood pressure
Which is preferable: braces or tooth extraction?