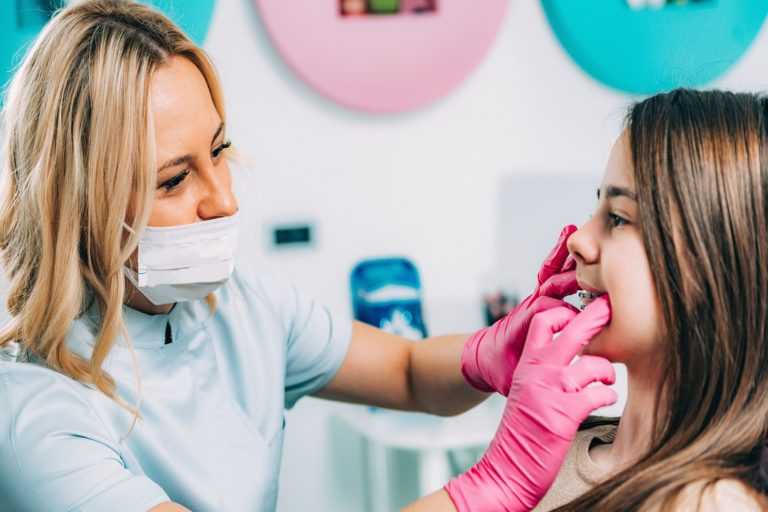 5 Important Facts you must know about Orthodontist

Hardly anybody might have realized that the Orthodontic problems are persisting for long years back. Dental irregularities in the olden days are displayed about the individuals who had their way of dealing with it.

You will find it interesting to know some of the facts of the Orthodontist and how they have evolved around since long years back. The idea they used resembles much like it is used now.

Here are 5 important facts you must know about Orthodontist:

1. The origin of the Orthodontist was found in Greek: 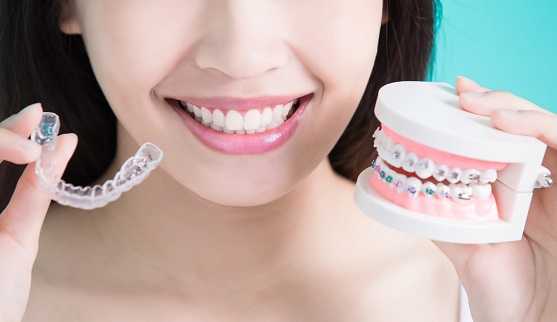 The word Orthodontics first originated in Greece where Orthos means correct or straighten, while the word odont means Odous which is a Greek word meaning tooth. Varied aspects were described in the theories of straightening the teeth.

Celsus, a roman writer, had made the recommendation in the writing about making proper positioning for the emerging teeth. He mentioned the theory of pushing the crooked teeth to the proper position and improving the smile

A French dentist named Pierre Fauchard had written a book in 1728 about dentistry by the name The Surgeon Dentist: A Treatise on the Teeth. A piece of metal that was horseshoe-shaped was aligned to the teeth, it was called a bandeau. 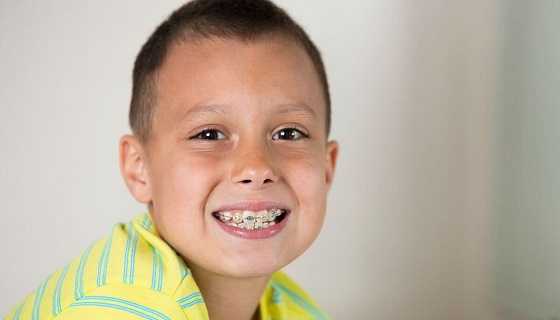 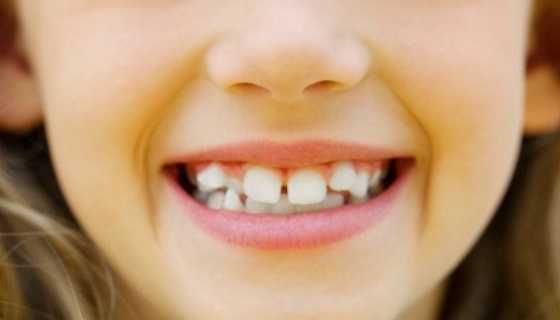 The finding of the archeologists says that the evidence of the crooked teeth has been found ever since the Neanderthals. Also, in Egyptian civilization, some ancient people had crude metal bands on the teeth wrapped in a way that can straighten the teeth. Also, in about 400 BC the irregularities in the teeth were observed through the writings of Hippocrates.

All these aspects indicate the presence of the misaligned teeth in those days and the available solution. The individuals used the available option for the treatment.

5. Orthodontist is categorized under the dental specialty

Edward H. Angle, the father of modern Orthodontics. He was a qualified dentist who has practiced a lot in aligning jaws and moving teeth. Later, in the United States, he founded an organization for the Orthodontist by the name American Society of Orthodontists. He is a respected Orthodontist all over the world due to the immense practice done by him.

On the same note, there started an organization named Indian Orthodontic Society in the year 1965, in Mumbai. Apart from that, there is another organization in India named Dental Council of India that looks after the concern of Orthodontic related aspects in India.

Many of the recent Orthodontists take many of the references from the earlier experts, as they had a very specific and more natural way of treating it. Many of the Orthodontists in earlier days had done immense of the observation or getting a better knowledge of it.

Orthodontic Referrals: Meaning
Do your genes influence the health of your teeth?